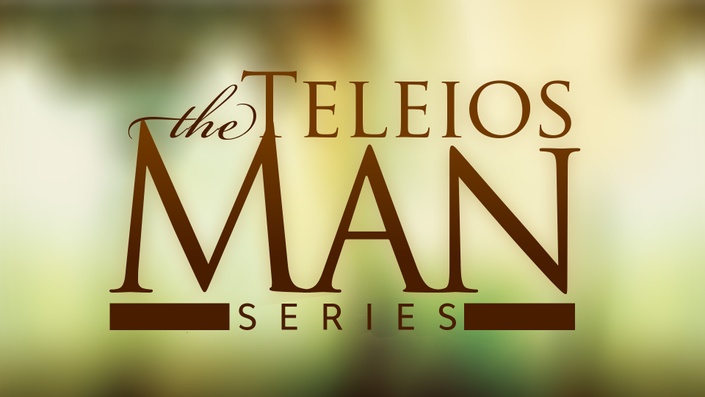 Get ready to believe in and unleash the man you were born to be!

The coupon code you entered is expired or invalid, but the course is still available!

Larry Titus created this series for men just like you–men who desperately need someone who will believe in them, encourage them, disciple them, and empower them to be godly, mature, balanced husbands, fathers, and leaders. Get ready to believe in and unleash the man you were born to be!

This is a great resource for small men's groups to use.

You will not receive a product in the mail. By purchasing membership, you will receive subscription access to the 12 videos of The Teleios Man series. You will also be able to download the videos to use on your own after your subscription lapses.

The Teleios Man is the finished, complete man who mirrors the perfection of Christ in every part of his life—who can set an example. 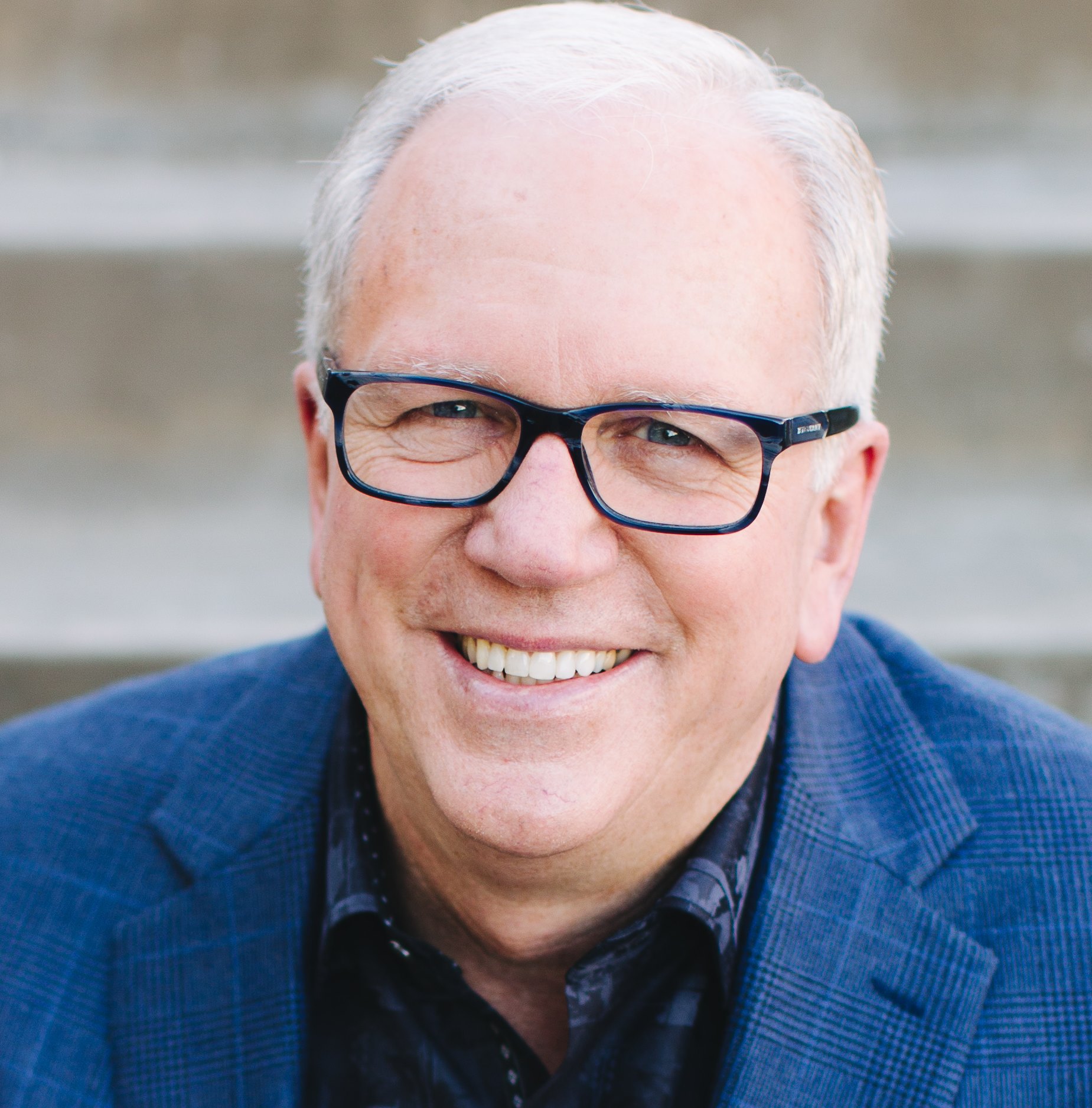 TO Recognize, Resource, And Release Individuals To Build The Kingdom

Larry Titus has been in full time ministry for 55 years. In 2001, he completed 34 years of influential innovative pastoral ministry in the states of Washington, Texas, Pennsylvania and Ohio, to devote himself to the mission of Kingdom Global Ministries, an organization he founded in 1992.

For decades Larry Titus has trained thousands of men and women to be effective in every facet of their lives, marriages, and ministries. Larry has equipped leaders that span dozens of nations. His commitment to global missions has also resulted in thousands of churches, schools, orphanages, and Bible schools being established and sustained on every continent.

Larry is the author of The Teleios Man—Your ultimate identity, a complete curriculum for men's ministry that provides discipleship in 12 areas of a man's life. Larry and Devi coauthored the book When Leaders Live Together—How two strong personalities can thrive in marriage.

Larry speaks in multi-denominational and ethnic environments of churches, conferences, and men’s retreats. He is founder of two major gatherings: The Teleios Men's Summit, a relational gathering of men to edify them with biblical truth and testimonies in an atmosphere of intense worship, and the biannual KGM World Connect, which brings global leaders and kingdom-minded individuals together for the purpose of networking and resourcing their visions. Larry and his wife, Devi, are both California born and currently live in the metropolis of Dallas/Ft Worth, Texas. They have been married for 54 years and have two children, six grandchildren and ten great grandchildren. Together, Larry and Devi and their family models the dignity and sanctity of the home and are committed to mentoring and releasing both men and women into their Kingdom callings.

The imprint of Larry Titus wherever he goes is LOVE. If you know him, you love him and he loves you—somehow, he makes that evident.

Teleios - The Complete Man
Available in days
days after you enroll

When does the course start and finish?
The course starts now and never ends! It is a completely self-paced online course - you decide when you start and when you finish.
How long do I have access to the course?
How does lifetime access sound? After enrolling, you have unlimited access to this course for as long as you like - across any and all devices you own.
What if I am unhappy with the course?
We would never want you to be unhappy! If you are unsatisfied with your purchase, contact us in the first 30 days and we will give you a full refund.
off original price!

The coupon code you entered is expired or invalid, but the course is still available!